The atmosphere was electric with many supporters attending to support the players.  Great squash and racketball throughout.

The following photos are a selection from the evenings presentation: 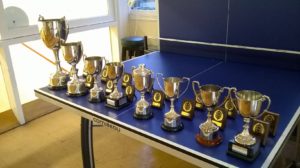 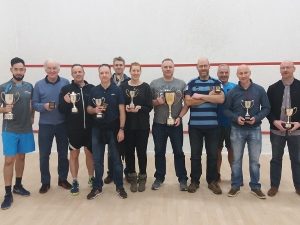 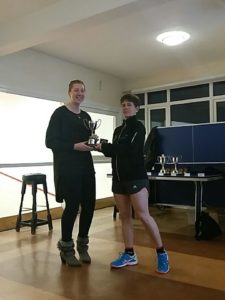 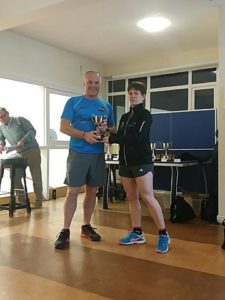 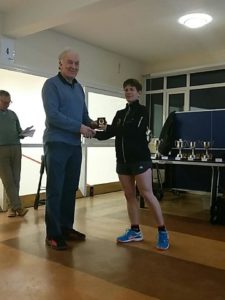 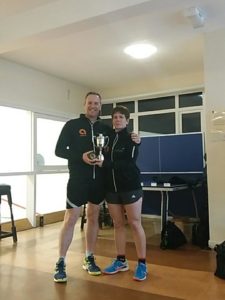 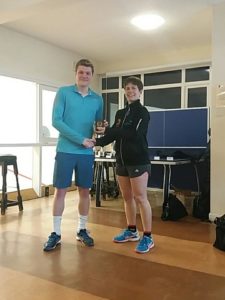 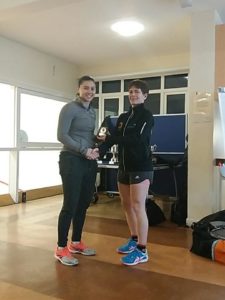 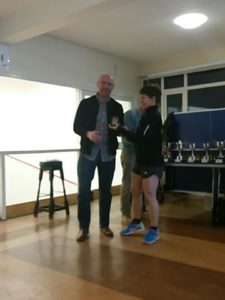 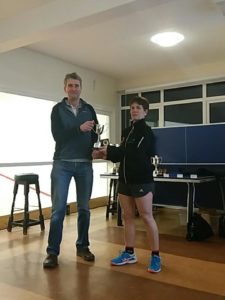 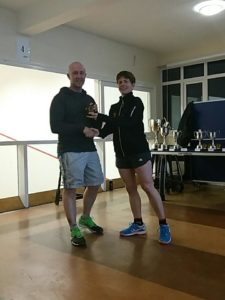 Shropshire Squash is the county organisation for all items relating to Squash and Squash 57. Here you will find county league and competitions results, local and international news, posts, downloads and much more, including county matches both closed and inter-county with fixtures, results and county rankings.

Stay in the know!

Stay in the know!